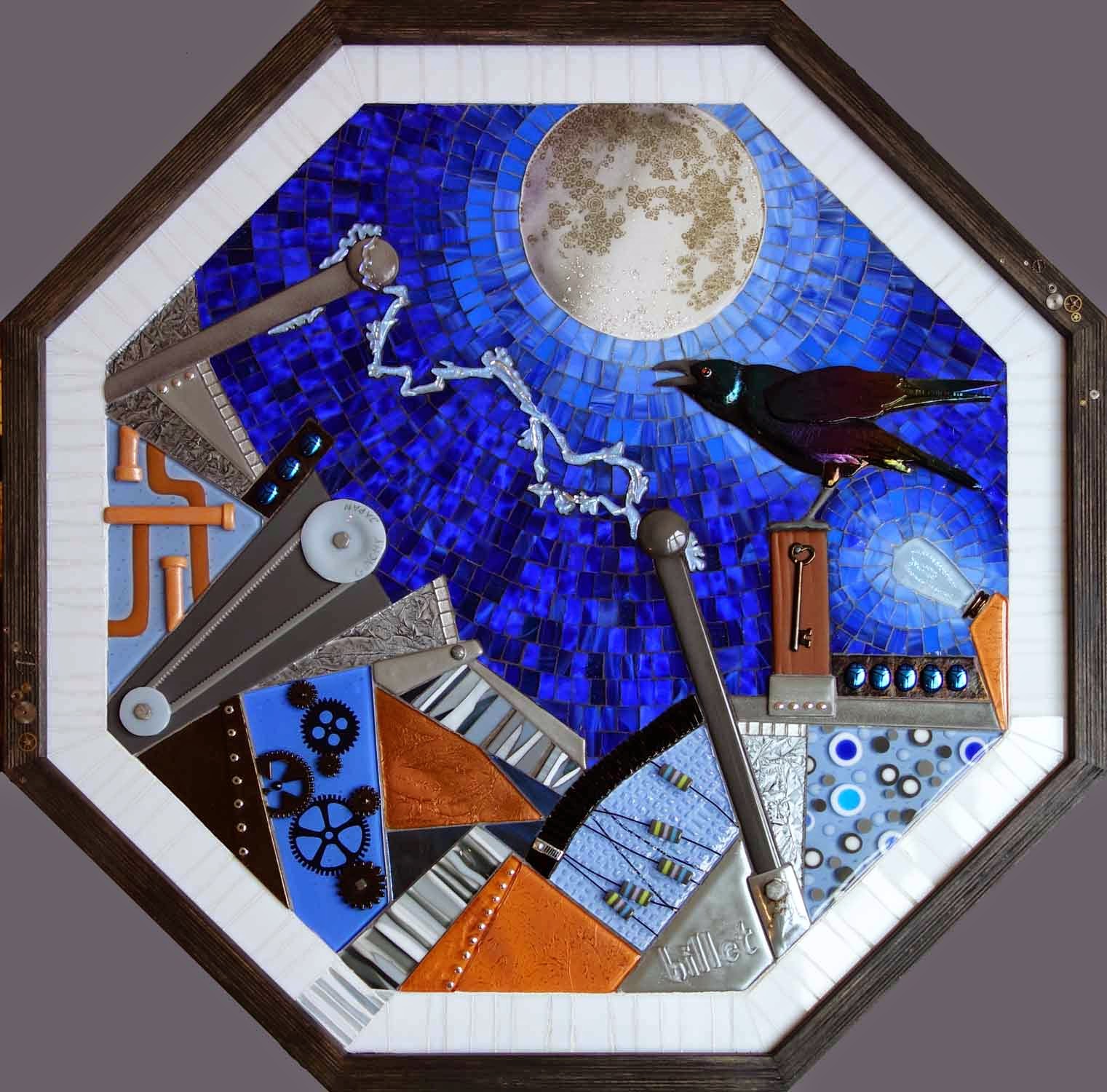 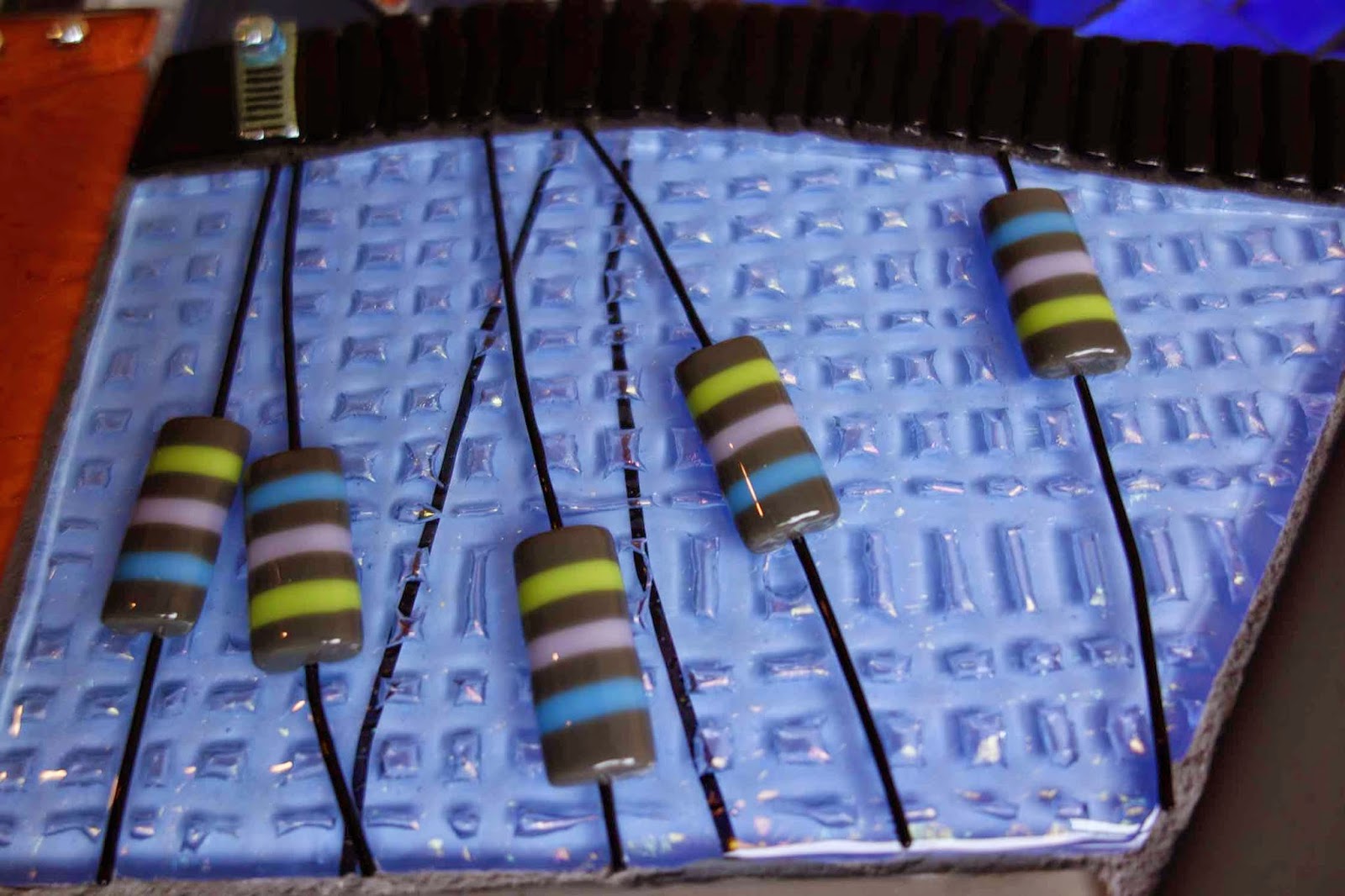 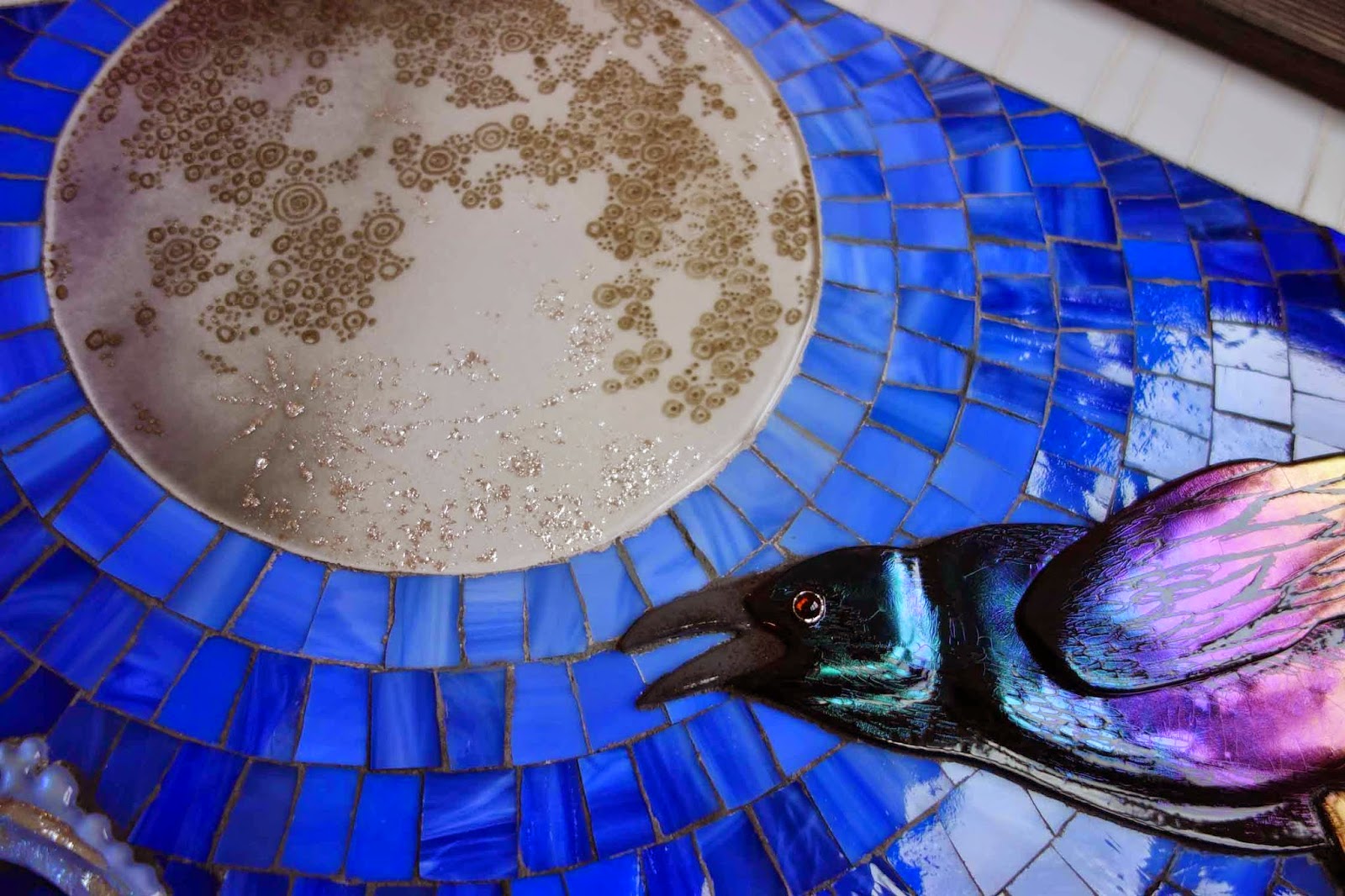 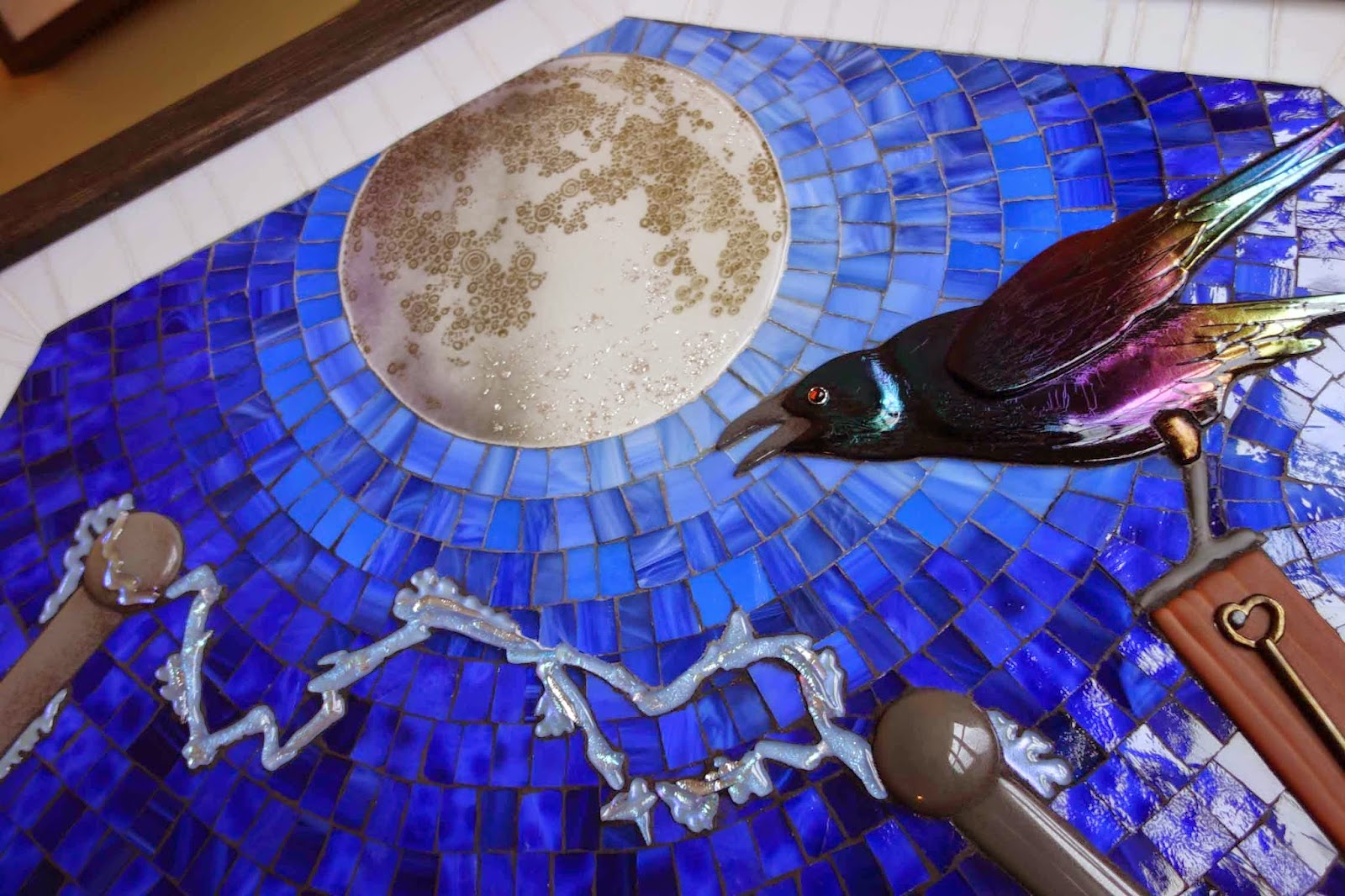 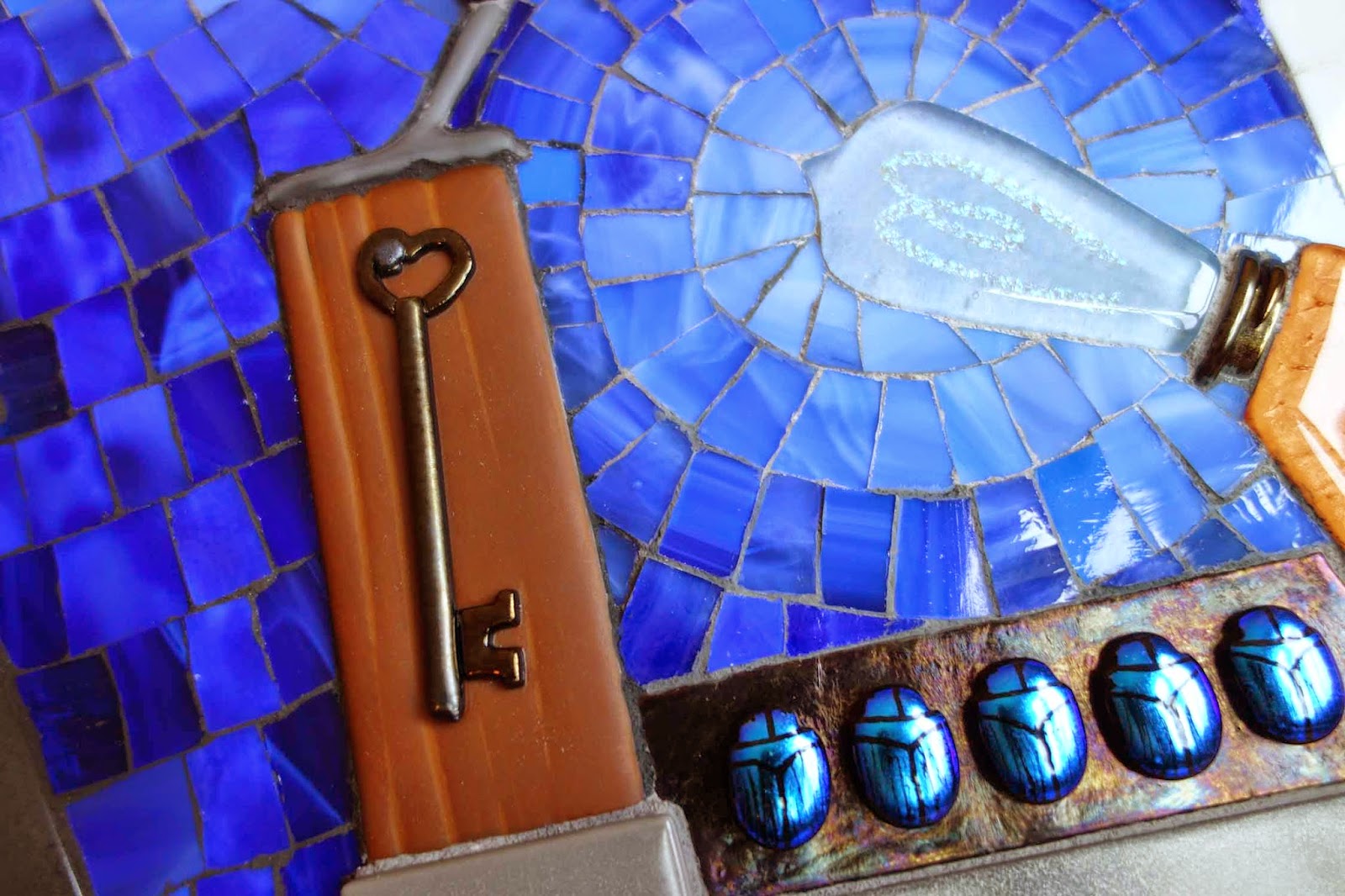 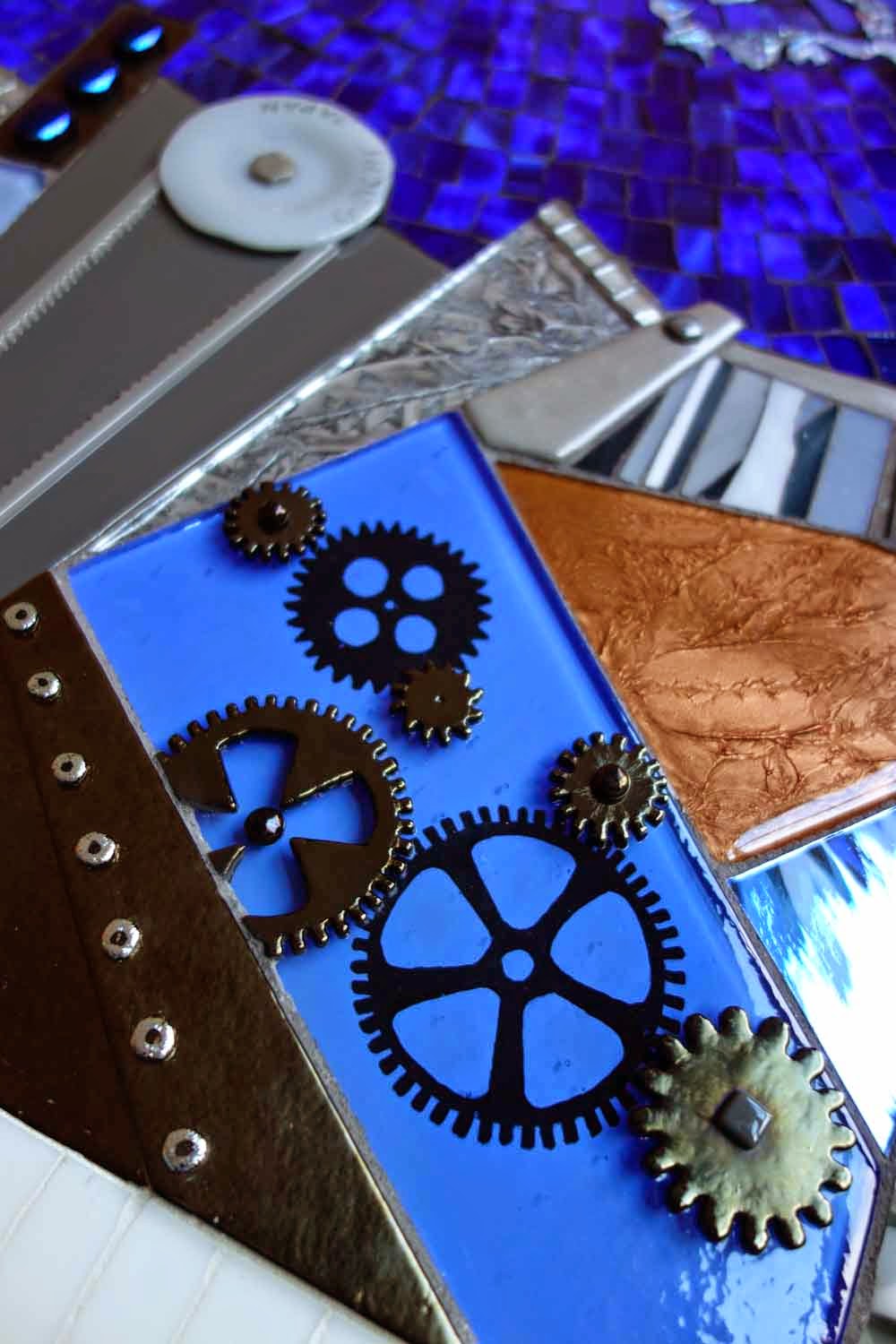 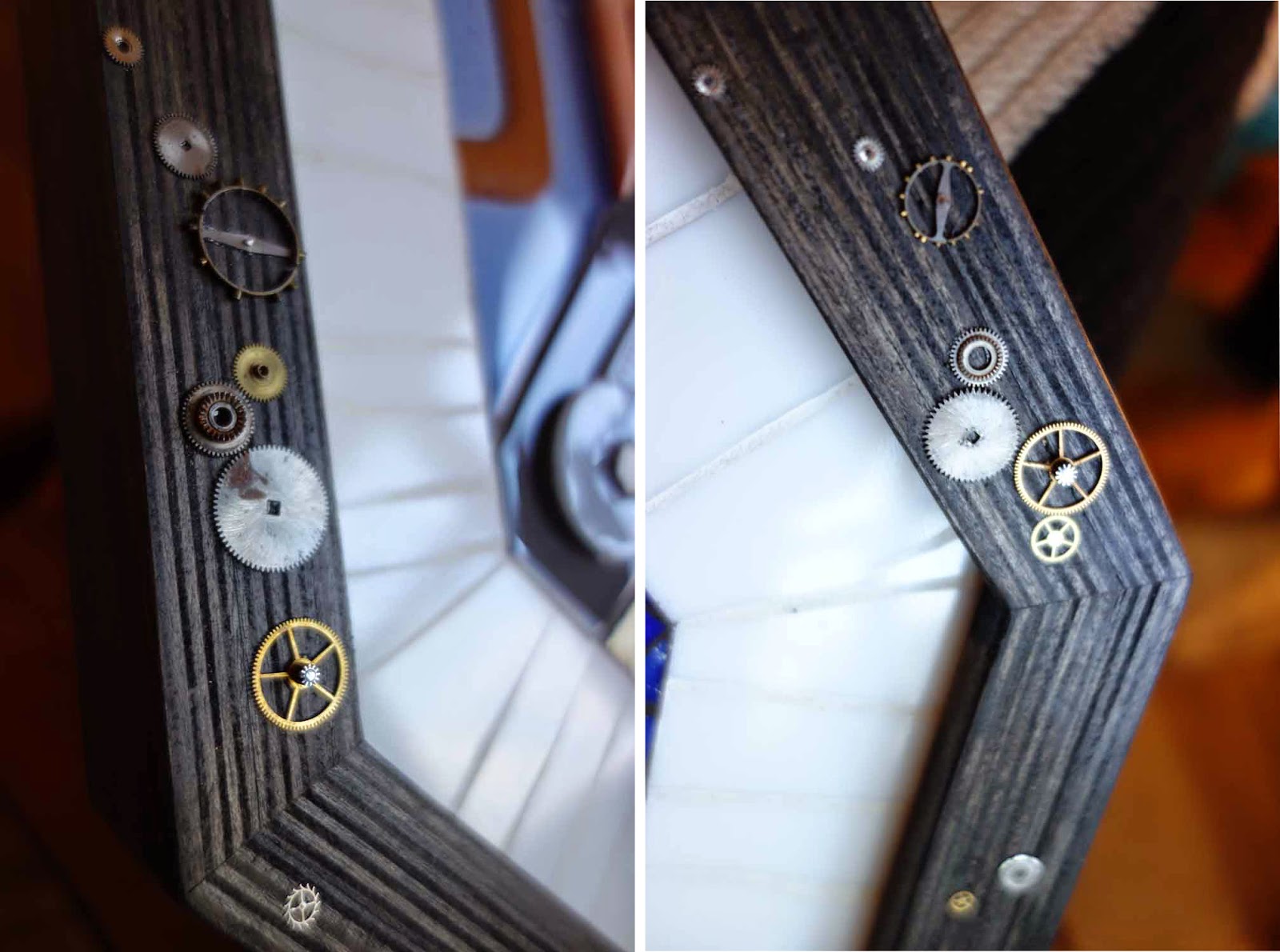 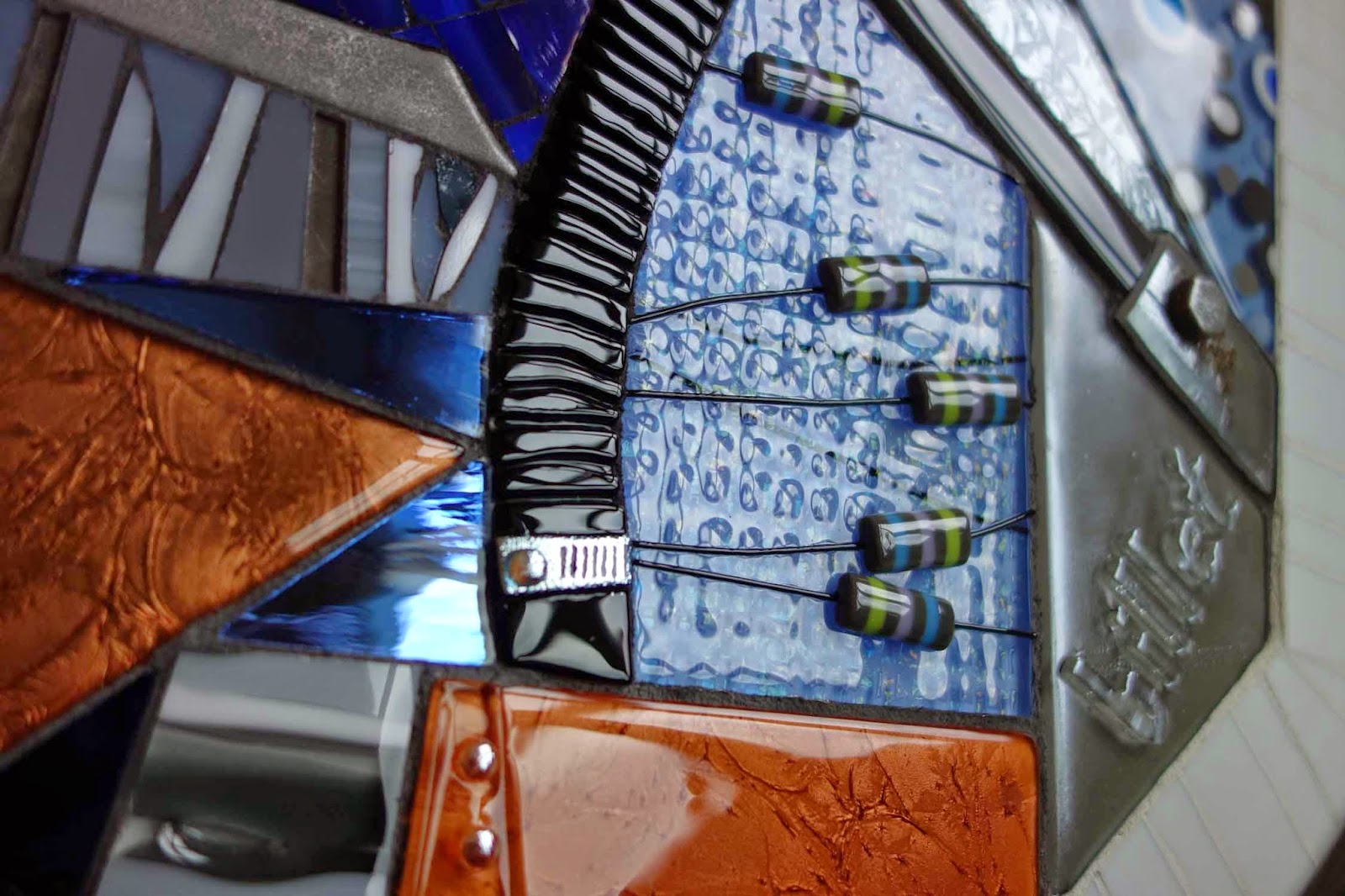 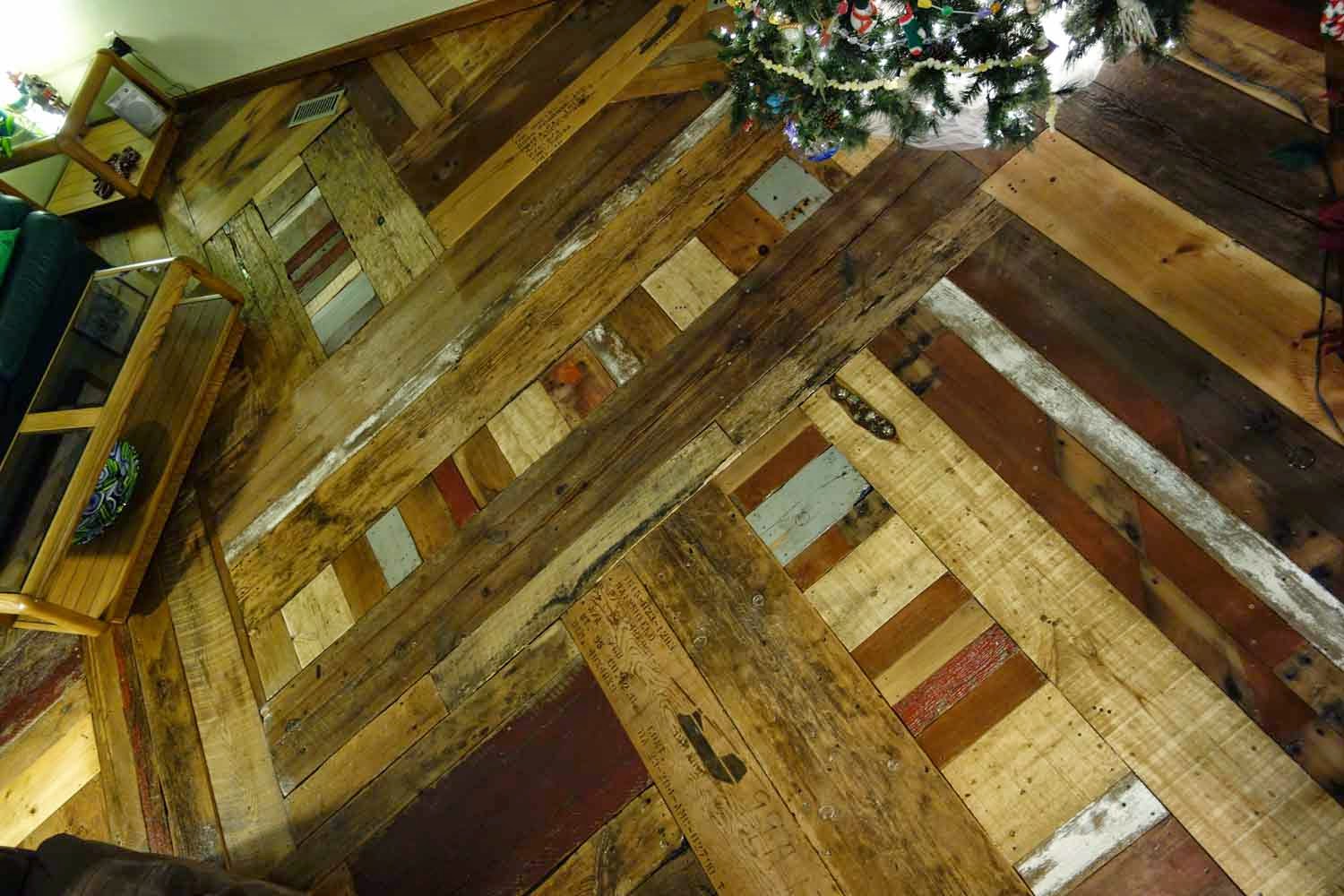 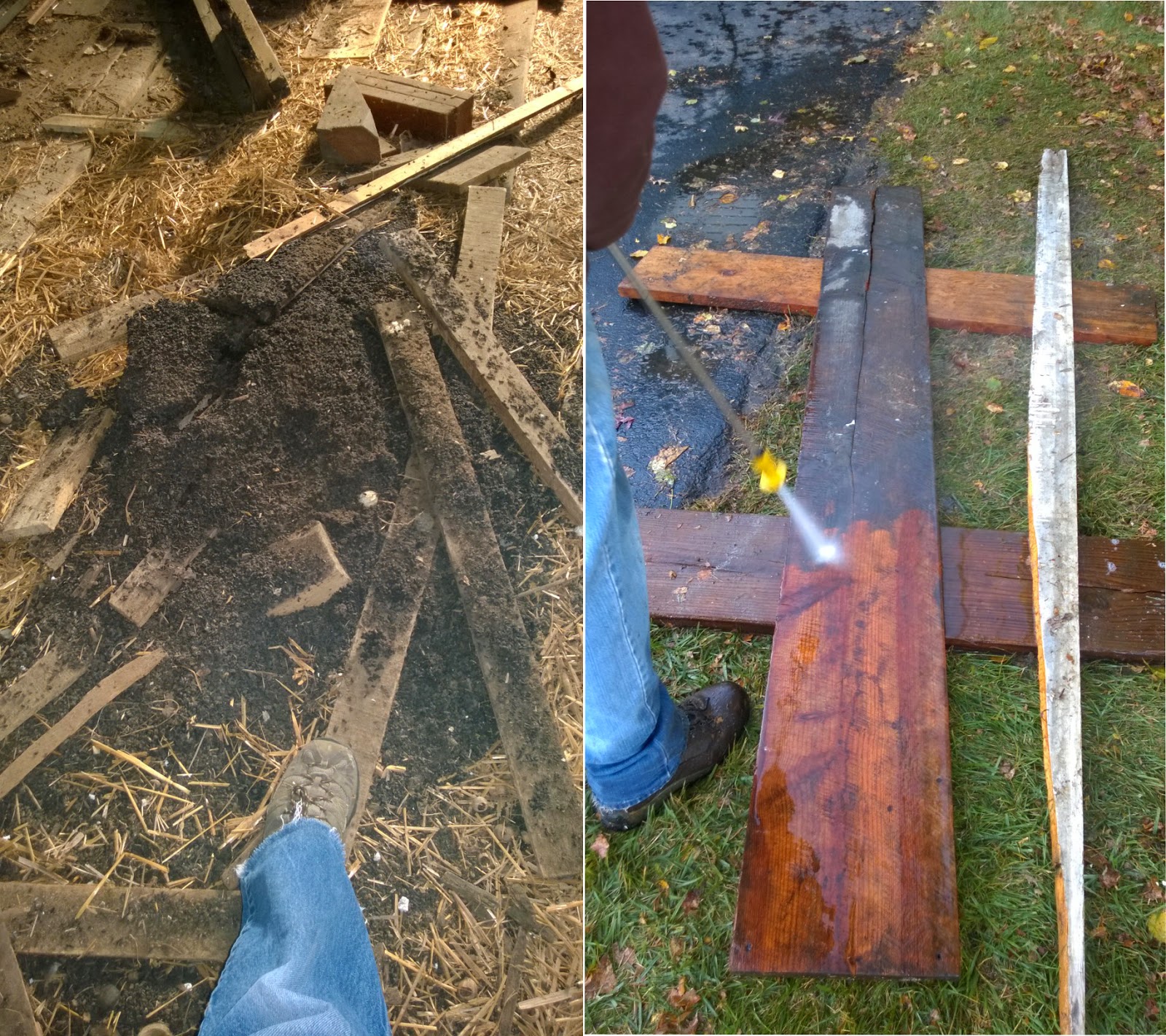 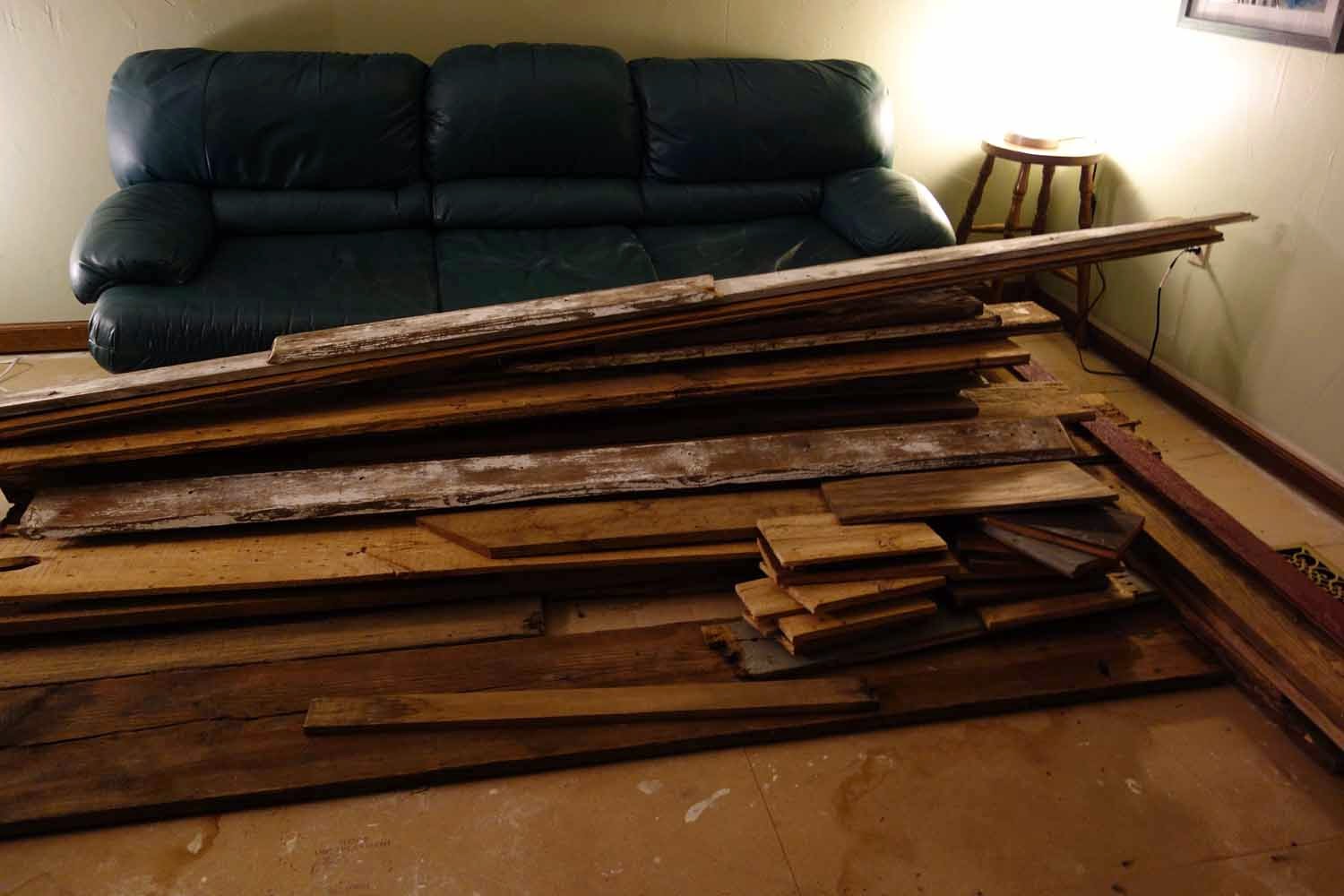 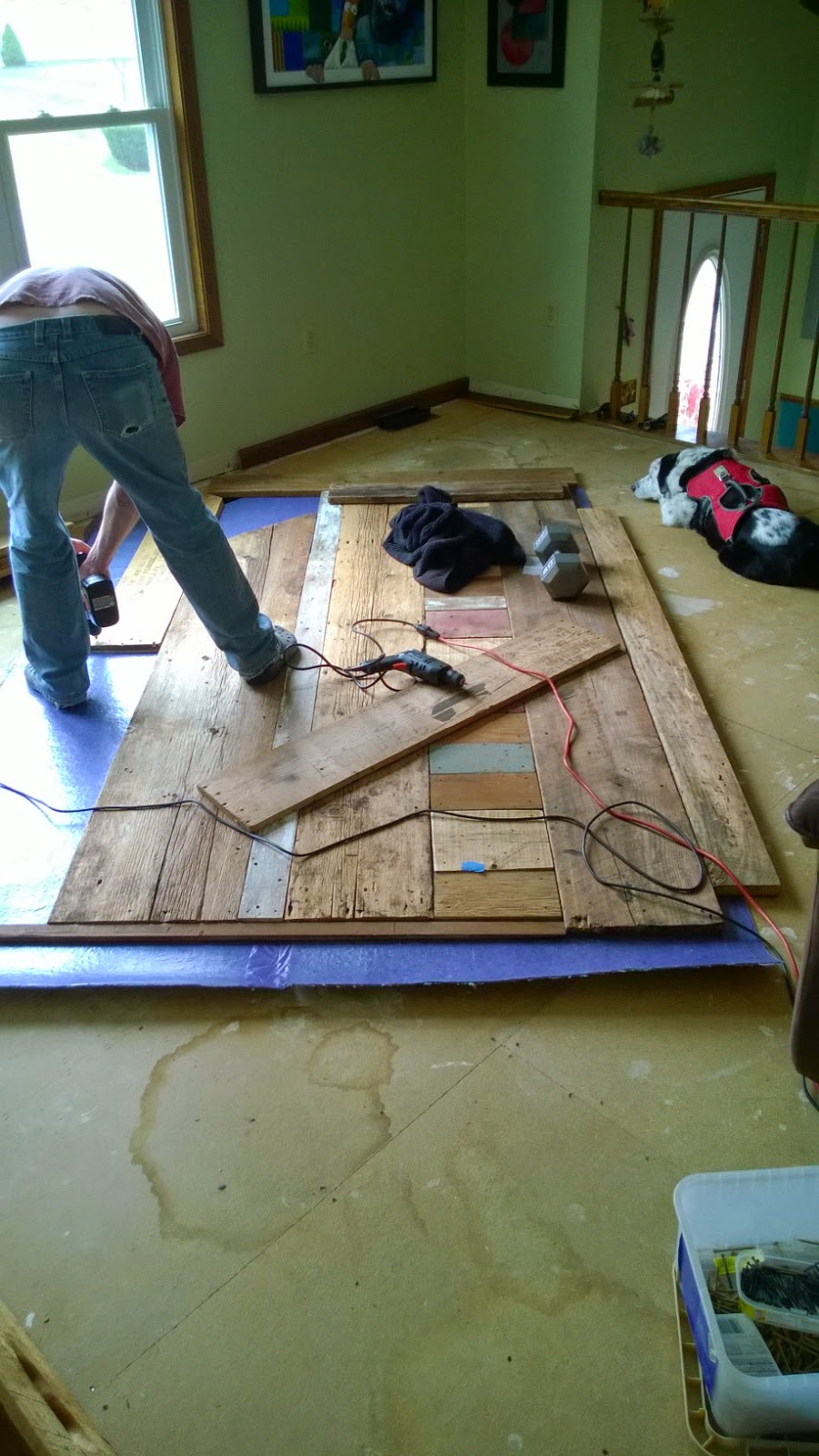 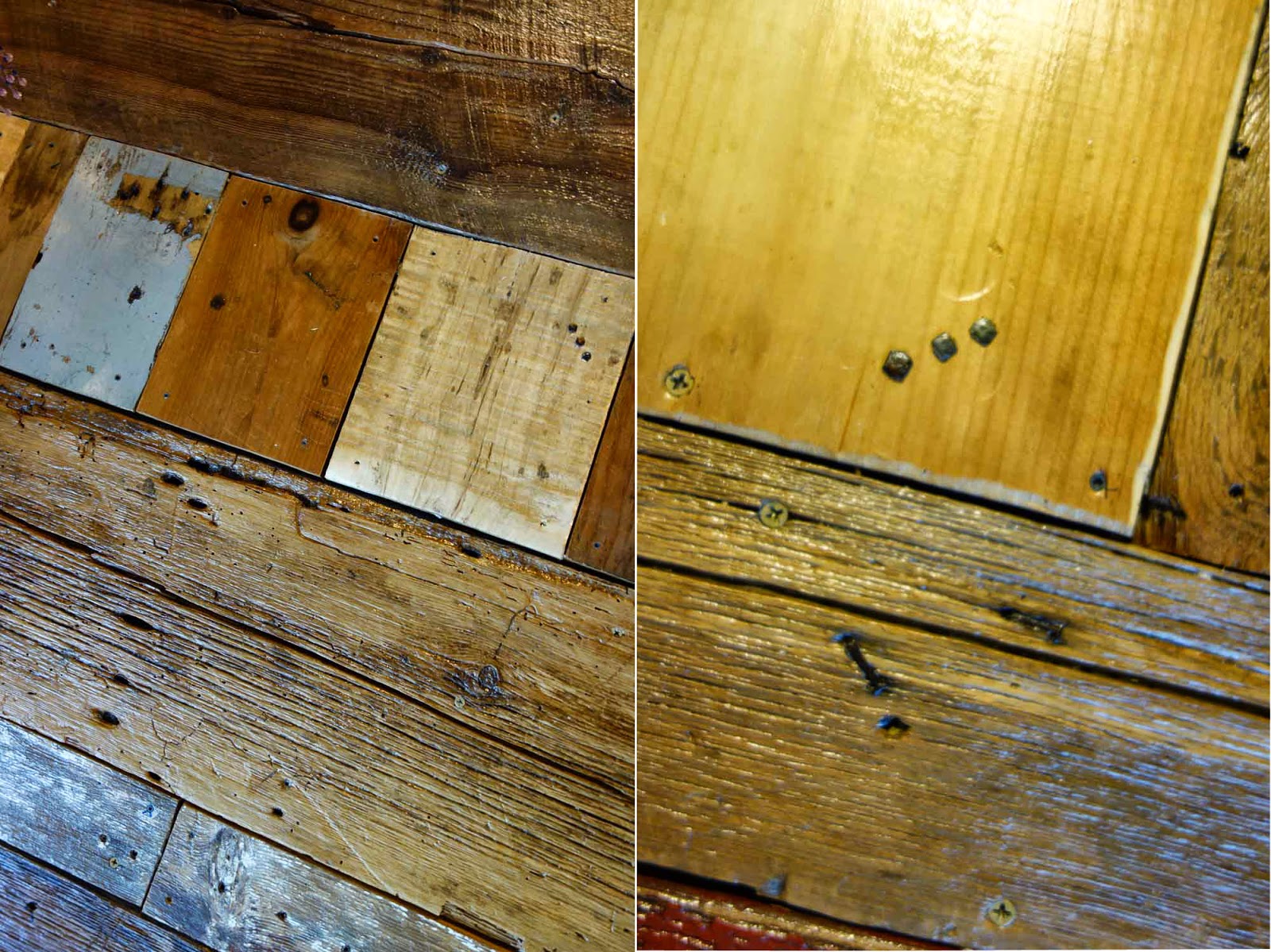 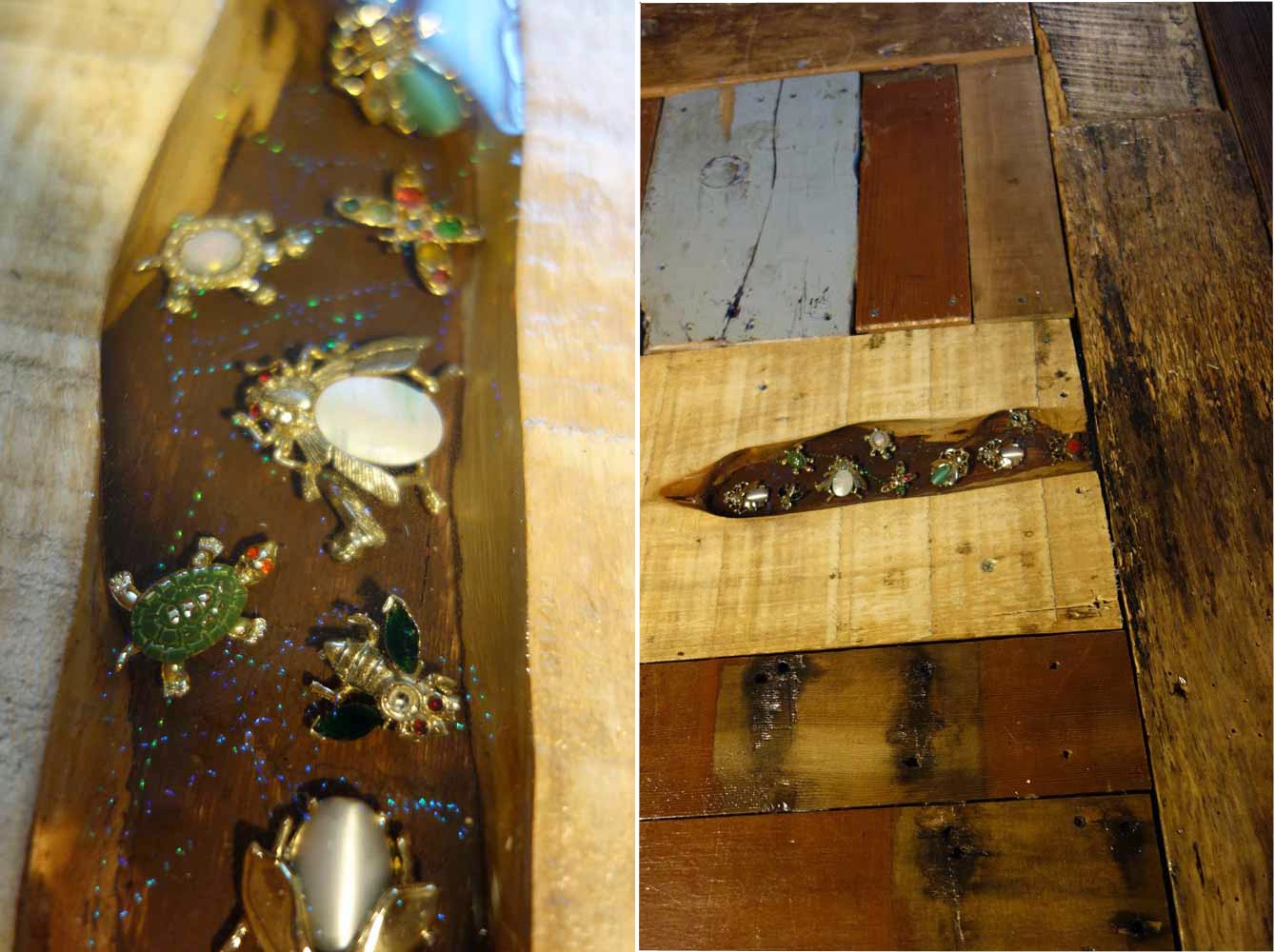 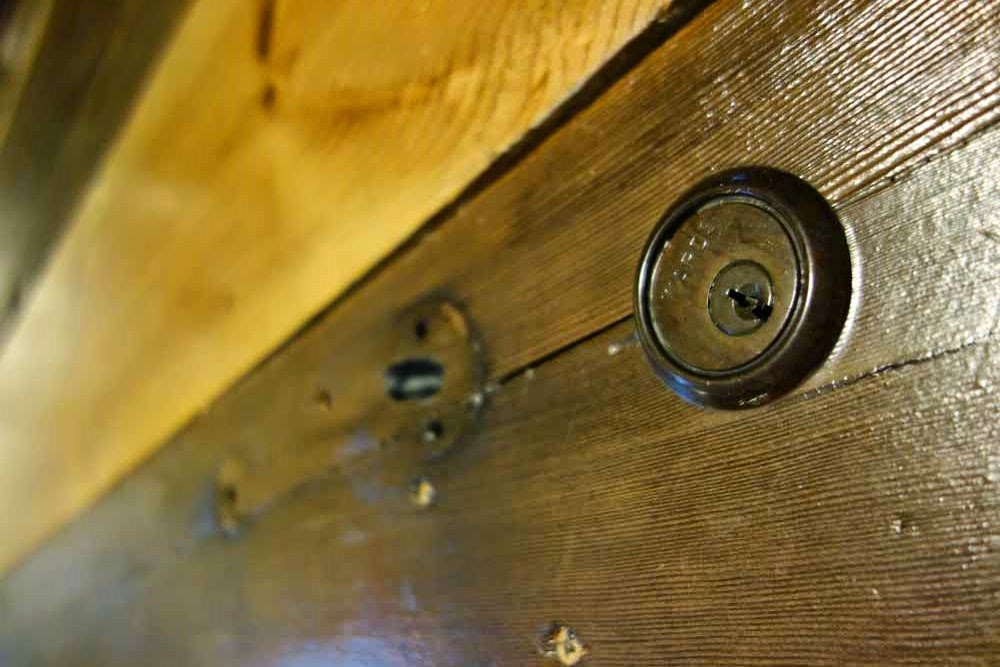 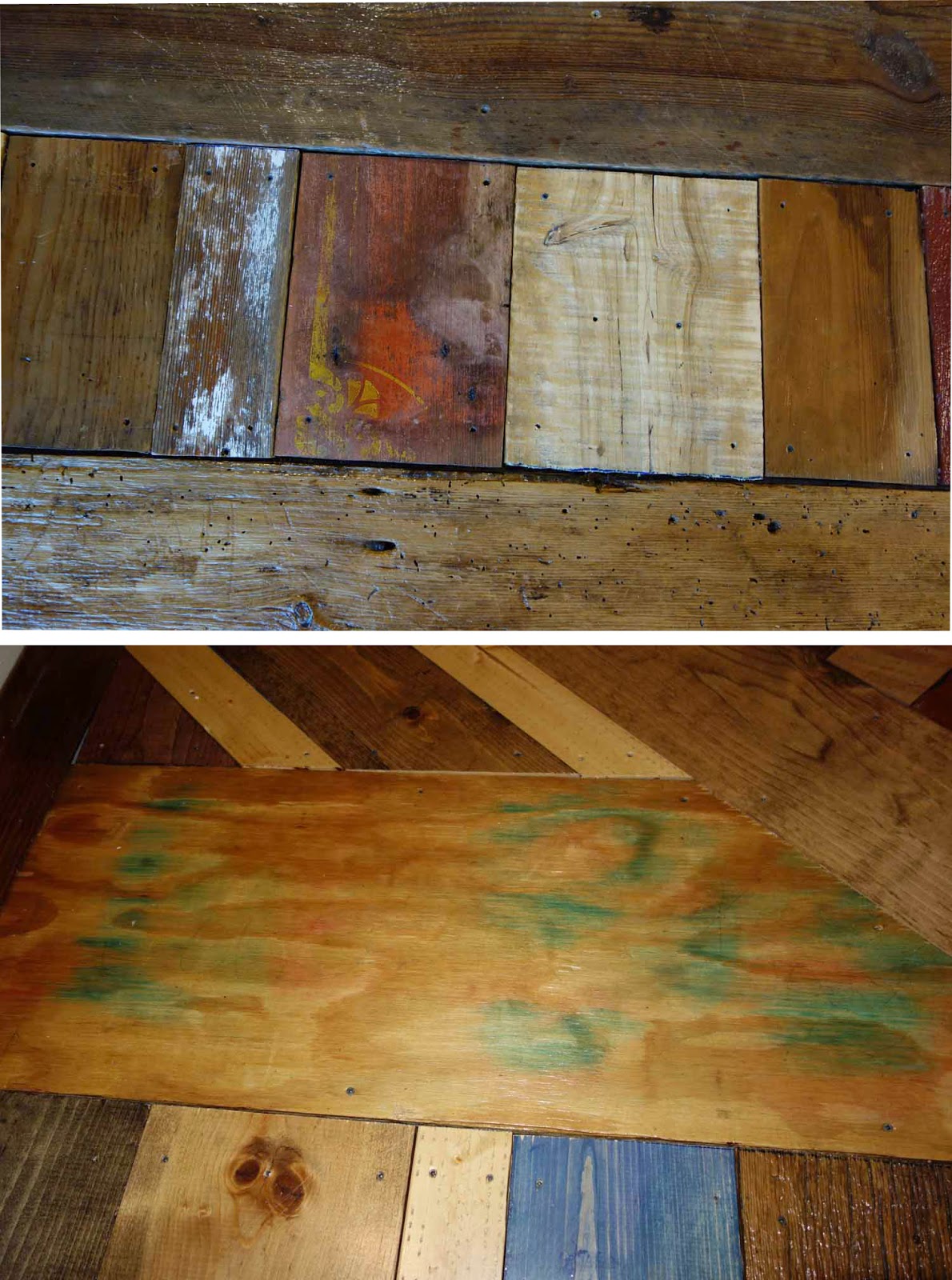 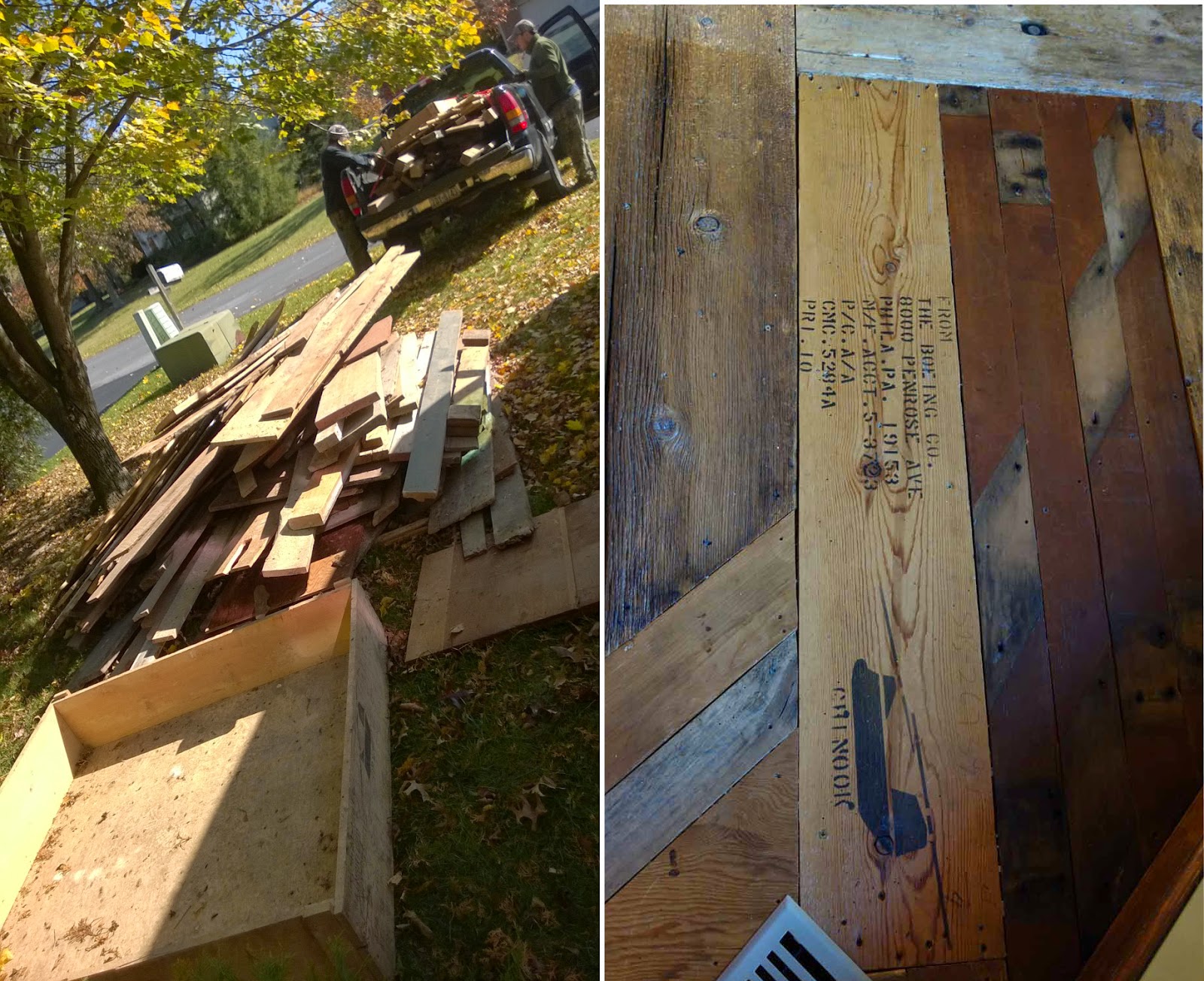 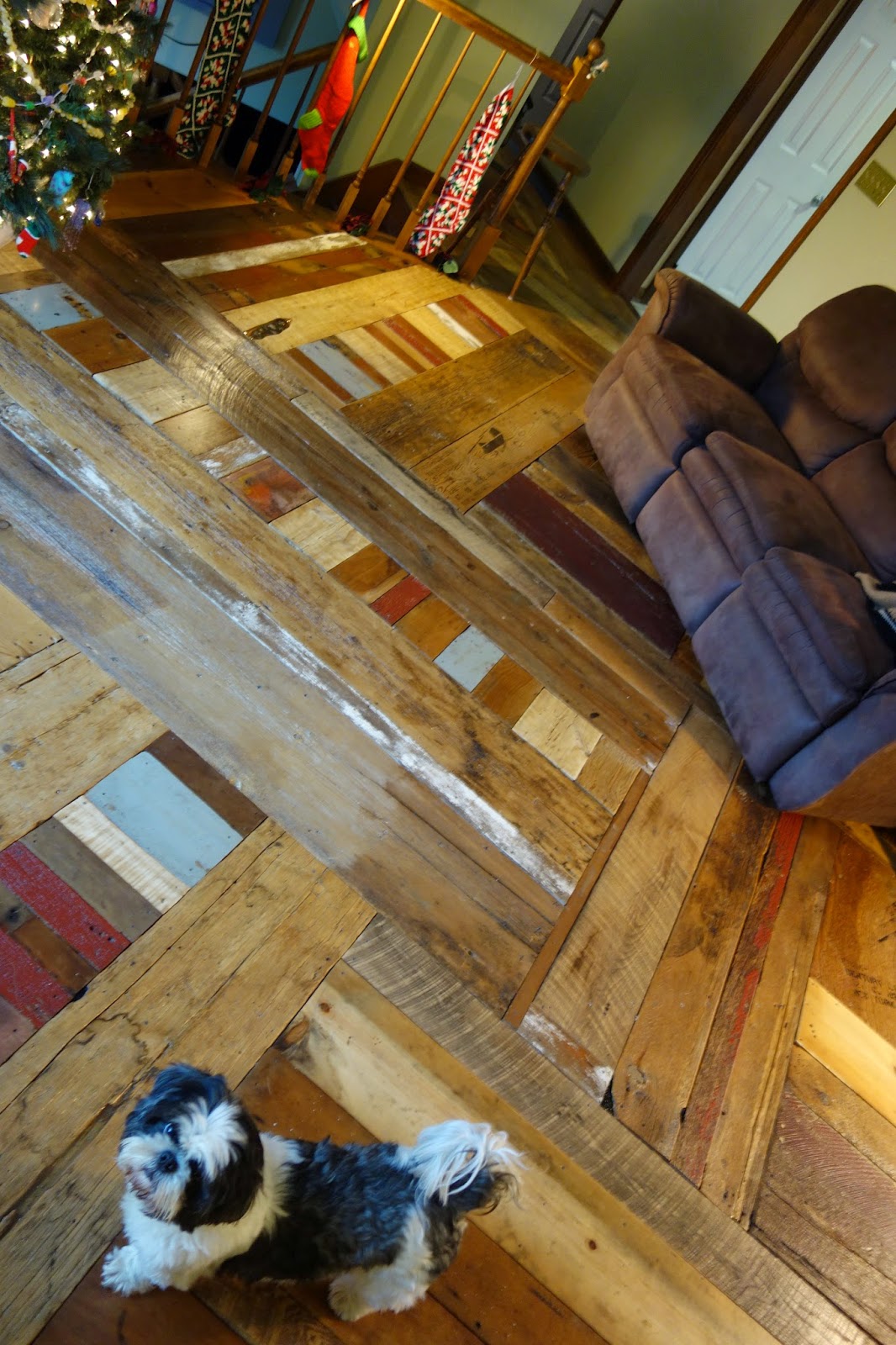 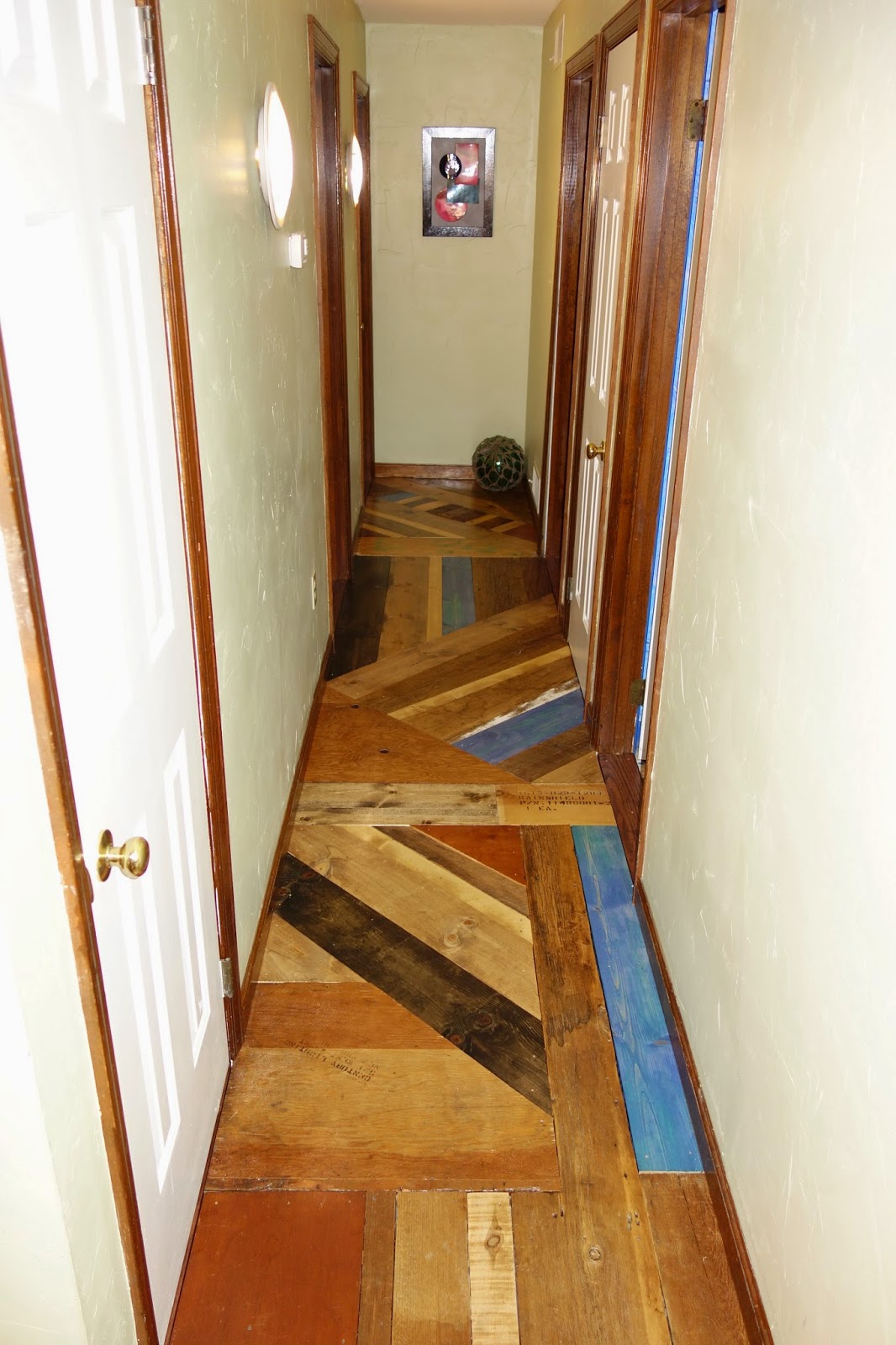 Posted by lindabillet at 7:40 AM No comments: